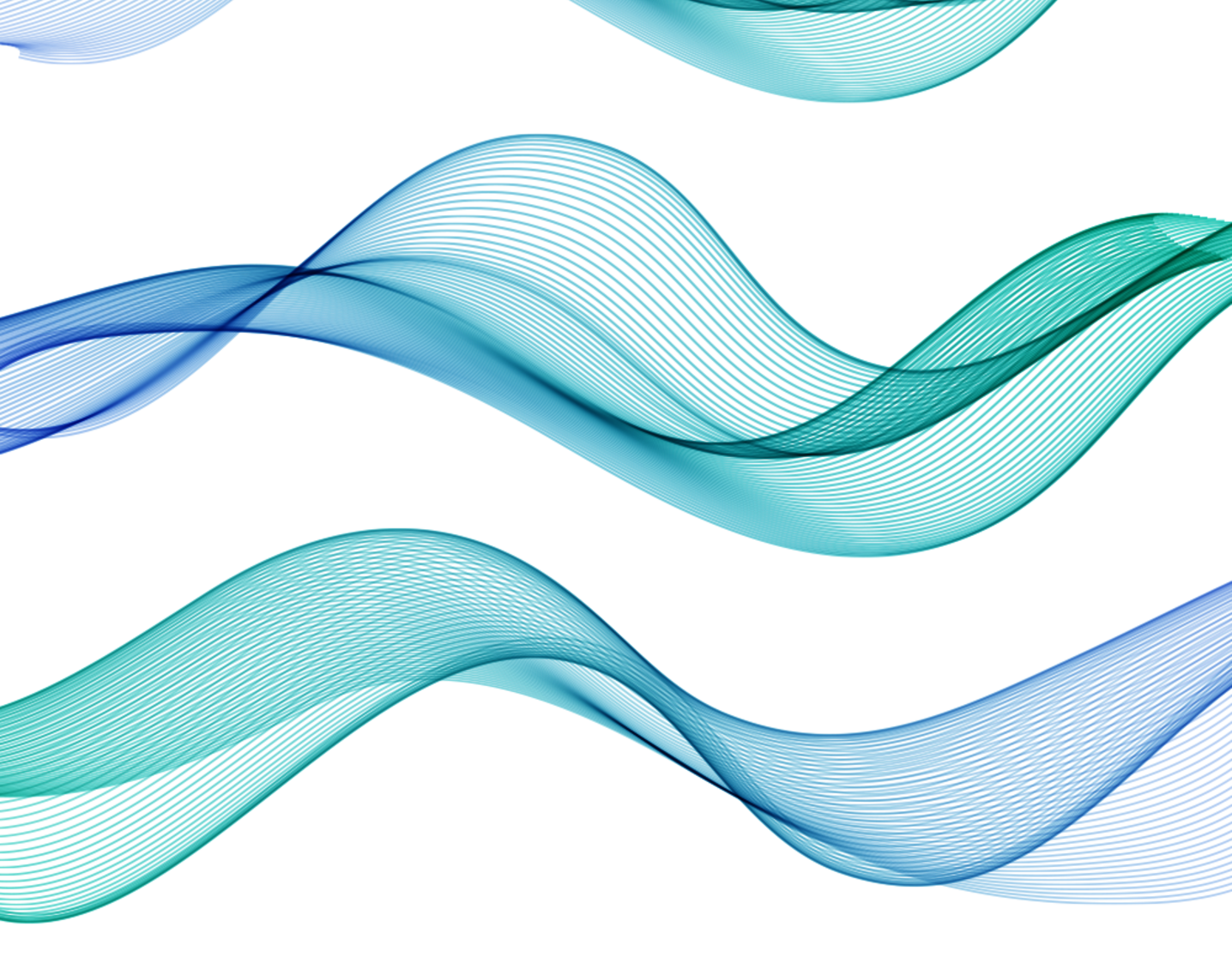 I.S. 3218:2013 6.6.7.2“Where it has been determined (on the basis of consideration of hearing impairment) that a visual alarm device (VAD) is to be employed then the VAD equipment shall comply with the requirements of I.S. EN 54-23.”

Some designs we encounter appear to employ Carbon Monoxide detectors either as an alternative to a Toxic Gas detector or proposed as a replacement for smoke detectors as a means to mitigate the likelihood of false alarms.

I.S. 3218:2013 6.8.5“Carbon Monoxide detectors shall not be used for the purpose of detecting carbon monoxide as a toxic gas (e.g. incomplete combustion in boilers)."

I.S. 3218:2013 6.9.5“Carbon monoxide detectors shall not be used as the primary detector for the purpose of detecting carbon monoxide as a toxic gas where generated by defective heating or other appliances (boilers etc)."

In spite of this we frequently see CO detectors proposed and installed in Boiler Houses.

These are better employed in an enclosed space, where there is a risk of a deep seated smouldering fire or stratification.

The lifecycle of the cell of a CO detector is typically 5 years.

It is prudent to have Fire Detection systems communicate with a monitoring station/keyholder. This more often than not is achieved by piggy backing with the security system. It's even specified like this.

One question often overlooked is whether the telephone line, or indeed any of the cabling from the fire alarm system is fire rated. Chances they are not!

Another more obvious issue often encountered with this method is where in the event of a fire alarm activation the intruder alarm sirens are also activated. As one would expect this is a source of confusion with the already panicked occupant.

The obvious solution is to have the FDAS communicated directly via it's own device.

I.S. 3128:2018 6.10.7.9.3"In Category L1 and L3 systems, toilets/WCs with two access doors (air-lock style) shall have protection in the toilet/WC area. Additional detection will not be required in the air-lock provided the Fire Risk Assessment has ascertained that there is no fire risk associated with the air-lock and the air lock is less than 2m sq." 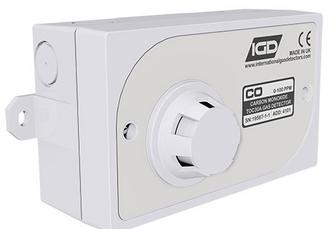 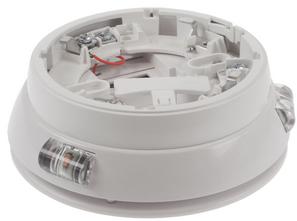 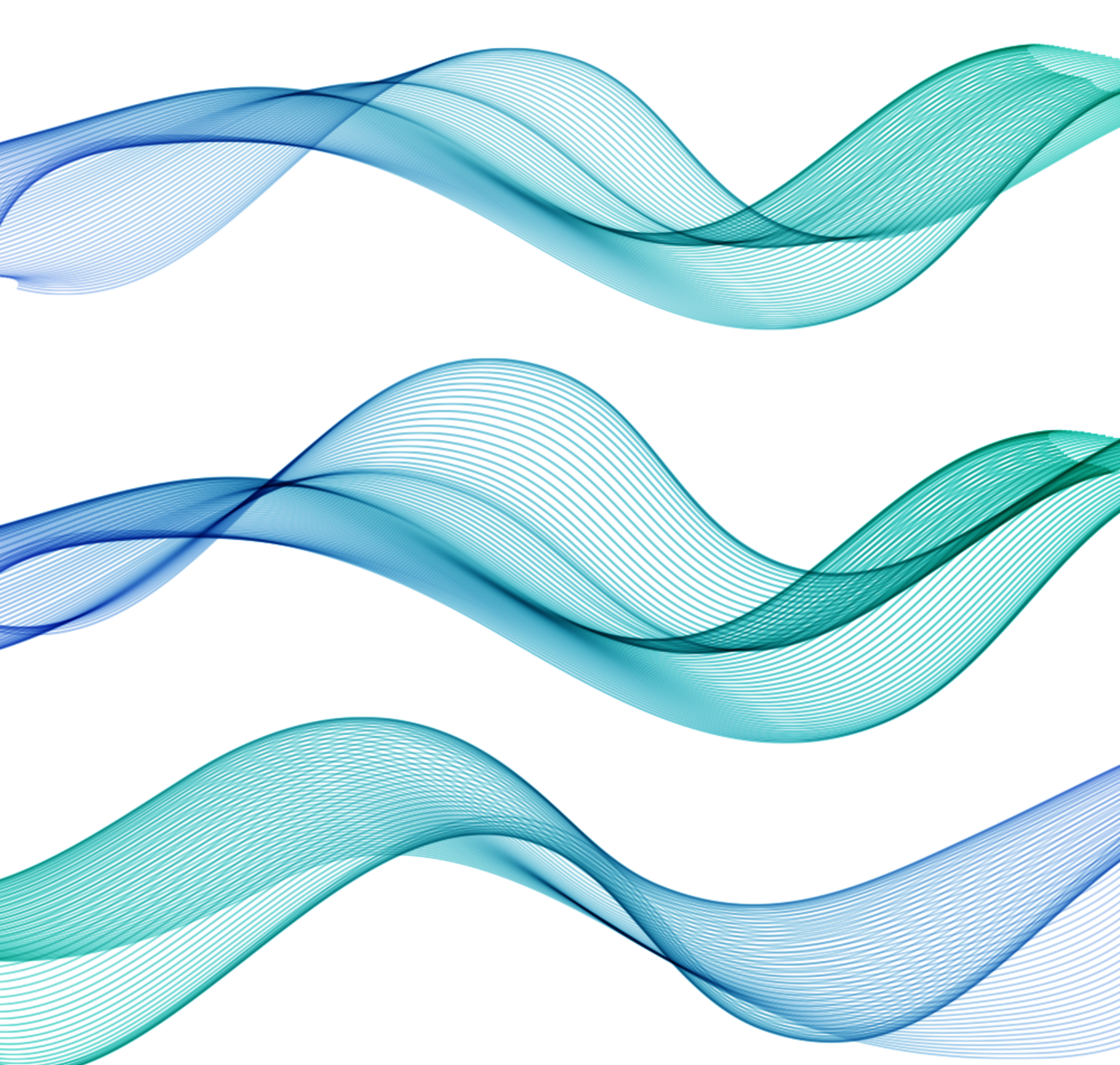 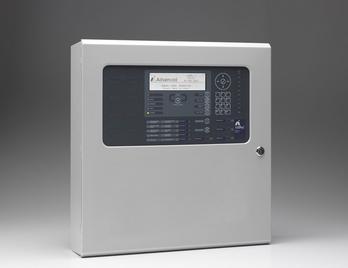 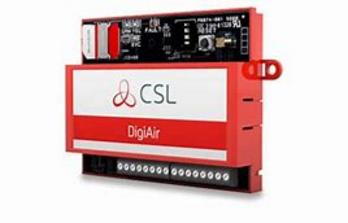